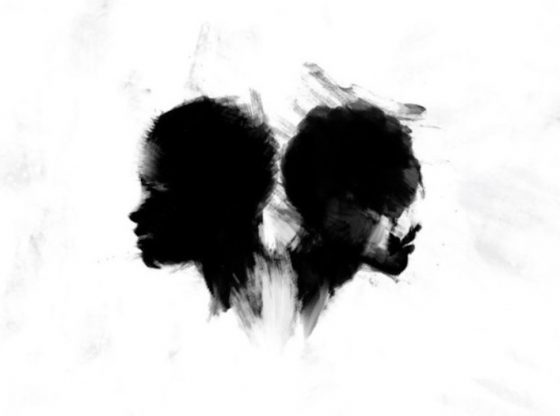 With Jordan Peele’s sophomore feature Us opening to critical acclaim and a $70 million box office, the horror genre is once again at the forefront of popular film discourse. Like Peele’s first film, the Academy Award-winning Get Out, Us has found itself the subject of scrutiny regarding its place in the genre. Peele himself predominantly referred to Get Out as a social thriller, going so far as to curate a film series at the Brooklyn Academy of Music (BAM) titled The Art of the Social Thriller. Selected films that inspired him when making Get Out ranged from Rosemary’s Baby to Rear Window and Look Who’s Coming to Dinner, a wide variety that covered the comedy and thriller genres, as well as various sub-genres of horror.

Get Out’s nomination in the Musical and Comedy category at the Golden Globes (to which Peele responded by calling the film a documentary) reignited long-running conversations about where horror fits among other genres. For many, the film was, in fact, too funny, or not scary enough, to neatly classify it as horror. The same points have been raised about Us, with many people declaring it funnier than Get Out, and even more people rushing to assign Us a “meaning” in the same way that they did for Get Out.

A similar conversation with different language took place last summer when the Sundance-darling Hereditary was released. Many, writer-director Ari Aster included, described it as “elevated horror,” a film that would simultaneously improve the prestige of the genre and rise above its other films. Now, it would be silly to pretend that “elevated horror” is a widely-accepted term in popular film discourse – it’s as scrutinized as the genre itself. But its entrance into the way we talk about horror is indicative of the larger issue of acceptance that the genre faces. “Elevated horror” is a term not unlike that of “prestige TV,” coined in the last decade as a way of legitimizing television as an artistic medium.

All of this is to ask: when is a horror film just a horror film? Or, more importantly, why can’t a horror film be just a horror film? No other genre faces as many qualifications and stipulations as horror that finds commercial and critical success. Even the rat race to decipher a larger message from Us demonstrates audience’s need for horror to be something more than just an intense sensory experience. There very well may be symbolic depth in Us, but should the film’s worth live or die by its presence? Historically, Hollywood studios have produced horror films at miniscule budgets to maximize their profits, resulting in a shoddy track record for American horror that has tainted popular opinion about the genre. For most, the idea of a horror film begins and ends with experiences akin to the slasher subgenre that dominated the 80s – cheap aesthetics, paper-thin characters, and gruesome kills punctuated by jump scares. This isn’t necessarily anyone’s fault – people will always have blind spots with regards to certain film history – but it has created the current issue of qualifying a horror film’s quality by separating it from its genre.

Like any genre, horror has its fair share of bad films, but it remains unique as one of the few to be defined by them (the romantic comedy also comes to mind). Dismissing “bad” horror films also fails to consider the significance of the genre’s filmic depictions of camp and other historically queer film practices. James Whale’s Bride of Frankenstein, released in 1935 as one of the earliest American sound horror films, continues to receive thoughtful exploration as an example of queer coding within the studio system. The crucial representation of broadly-defined Otherness in cinema has thrived in the horror film, one of the few genres that has historically been able to critically reflect the country’s attitudes on race, gender, sexuality, and more.

The renewed interested in horror of the last five years, proliferated by word-of-mouth hits like It Follows or The Babadook and A24 releases like The VVitch and Hereditary, is an inherently good thing; however, the conversations around these releases need to be reoriented toward a deeper understanding of the genre’s history and trends. Rather than extract these films from their genre as a way of praising them, a more useful exercise would be to critically reevaluate our common preconceptions about horror and its place in American film.

(VIDEO) Queerbaiting: A Primer
The Pets of Playback